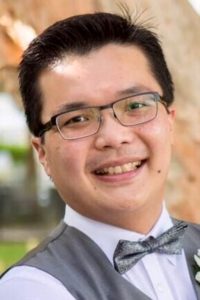 Dr Ling graduated from University of Glasgow, United Kingdom. He completed his pre-vocational training in both Scotland and New Zealand. He moved to Australia in 2008 and commenced his physician training at St George Hospital and Sutherland Hospital. He subsequently specialised in geriatric medicine.

He holds an appointment as a Staff Specialist in Geriatric Medicine at St George Hospital. He is a Fellow of the Royal Australasian College of Physicians (RACP) and a member of the Australian and New Zealand Society of Geriatric Medicine (ANZSGM). He is also a conjoint Lecturer at the University of New South Wales.